Free Shipping when you spend £25 or more

Do you take people’s breath away for all the wrong reasons?

Do you want to enjoy good health and have an irresistible smile so you attract people for the right reasons?

Oil Pulling is so simple but so effective! Put a spoonful of coconut oil in your mouth, swish it around and spit it out, that’s it!

Not only will you have the best oral hygiene of your life, but your general health will also greatly improve thanks to its many hidden benefits!

Sit back, relax and let’s find out what this ancient method is and how it works in a little more details.

Oil Pulling comes from the ancient tradition of Ayurveda, the Indian Traditional Medicine and it has been used for thousands of years.

Here in the West, it was introduced in 1992 by the physician F. Karach. He claimed that the Oil Pulling was able to cure various diseases, from heart disease to digestive problems up to hormonal dysfunctions!

This is because, despite its simplicity, Oil Pulling has a very powerful detoxifying effect!

Our mouth is home to billions of bacteria, viruses, fungi and other parasites, including candida and streptococcus.* These are the organisms that cause gum disease and dental cavities, and also contributes to numerous other problems, including diabetes, cardiovascular disease and rheumatoid arthritis.

Our immune system is continuously engaged in the fight against these enemies. If your system is overloaded by excessive stress, poor diet and environmental toxins, these organisms can spread throughout the body causing secondary infections and chronic inflammation, giving rise to numerous health problems.

Coconut oil has a purifying action and when you put it in your mouth and pass it between your teeth and gums, the mixture of coconut oil and saliva activates the enzymes that attract toxins from the blood. The first thing that many people notice when they start practising Coconut Oil Pulling, is better oral health. The teeth become whiter, the breath is fresher and the tongue and gums take on a healthier pinkish colour. Problems such as bleeding gums, tooth decay and gum disease are also greatly reduced.

One of the first “symptoms” of purification is a greater inflow of mucus from the throat and nasal sinuses.

Mucus drainage is one of the methods by which the body removes toxins.

During the swishing, mucus can accumulate in the back of the throat. You may need to spit it out before reaching the target time of 15-20 minutes. No problem: take another tablespoon of coconut oil and continue until you reach the total time of 15 to 20 minutes.

In rare circumstances, you may also feel a bit nauseous whilst your body expels toxins. There may also be other temporary symptoms. These will disappear when your body is cleaner thanks to Oil Pulling.

This phenomenon although uncommon is very normal and is referred to as the Healing Crisis. During the healing crisis, you may feel worse before starting to feel better. This is a delicate time as you may think that you are doing something wrong or that the protocol is not for you, and there may be a tendency to give up. Don’t! The Healing Crisis is a sign that your body is going through a deep cleansing. It is therefore very important to continue with the protocol and support the body with loving care. It is important to remember that for any protocol that you choose to follow to improve your condition, it is essential that you perform it for at least 3 months to actually verify its effectiveness. Quitting before 3 months makes the attempt practically nil.

Coconut Oil Pulling could very well become a daily habit, like brushing your teeth. The practice of the Oil Pulling is particularly dear to me because thanks to this fantastic and very effective technique I fell in love with coconut oil.

How to do Coconut Oil Pulling?

It is recommended to do the Oil Pulling upon waking, but it is also good to do it at different times of the day, it’s suggested that you do it on an empty stomach (3-4 hours after the last meal).

It is recommended to do it from 1 to 3 times a day but if you don’t have any particular problem, I’d say once is enough.

A spoonful of CoccoMio is used and you rinse your mouth as if with a regular mouthwash, but without gargling, for 15-20 minutes. If you think the time is too much, I assure you that by doing the rinses while you check your emails / take a shower / watch a movie etc, time will fly by.

After performing Oil Pulling for the necessary time, spit out the oil, taking care not to swallow it, because it has now become toxic! Then, if you wish, you can rinse your mouth with plain water or salt water, or if you enjoy the feeling CoccoMio leaves in your mouth, just feel free to go about your day. As an extra precaution, it is better to spit the oil directly into the trash or you can use a tissue and then throw it in the trash as you want to avoid any issues with your bathroom’s pipes.

I’ve personally drawn many benefits and many friends and family have started to do this practice because it works, it’s cheap (compared to many other types of mouthwash that can even stain your teeth after prolonged use) and you can always do the dentist’s test! The next time you go to your trusted dentist after you start doing Oil Pulling ask them if they notice any difference in your mouth and hear what they say!

Extra tip: another Ayurvedic technique that goes well with Oil Pulling is the use of a tongue scraper. They are easily found online and are used to scrape away the patina that forms during the night on your tongue. Another good alternative is using a spoon. Use the side to scrape the tongue from the bottom to the tip and proceed with your Oil Pulling.

I’m so happy to have shared this post with you! Let me know how it goes if you decide to give yourself this gift of well-being!

CoccoMio, we are just nuts about coconuts and only the best will do!

*Coconut Oil is scientifically proven to kill bacterias and viruses such as Candida and Streptococcus.

CoccoMio, we’re just nuts about coconut and only the best will do!
🌴🥥🌴

SIGNUP TO OUR NEWSLETTER 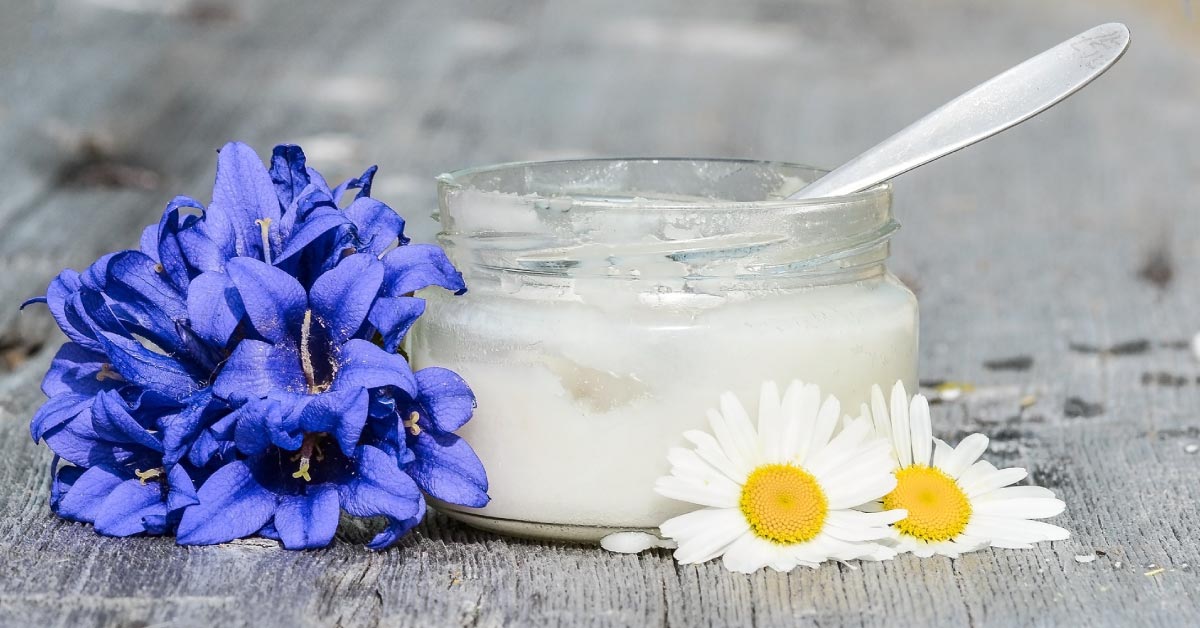